Data loss prevention (DLP), in its simplest terms, is a set of tools and processes used to ensure that sensitive data is not unduly shared, misused, lost, or accessed by unauthorized users.

3. Search the DLP app and enable it

6. Define the rules as Regular expressions. Add each Regular Expression on a new line

Through DLP features, admins can create a list of regular expressions to be monitored in Rocket.Chat and it can be applied to any conversation. Once a regular expression is detected, it appears blurred in the room where it was originally written. The original message then is forwarded to a predefined channel for auditing flow, where a moderator can approve or reject its content to be exhibited in the room. You can add as many moderators as you want. It’s also possible to select the rooms to apply the DLP app. If you have channels in your Rocket.Chat where it’s more likely to happen a leak of sensitive information, such as the finance team channel, for example, you can set the tool to run just in this specific channel.

7. Mention the channel name in Moderator Channel to which you want the blacklisted messages to be forwarded to, as shown below:

8. Mention any channels that you don't want to be monitored under Content Control type Ignore Channels if any, as shown below:

Or mention the channels only which you want to be monitored under Content Control type Target Channels, as shown below:

13. Hit Save changes to save your settings 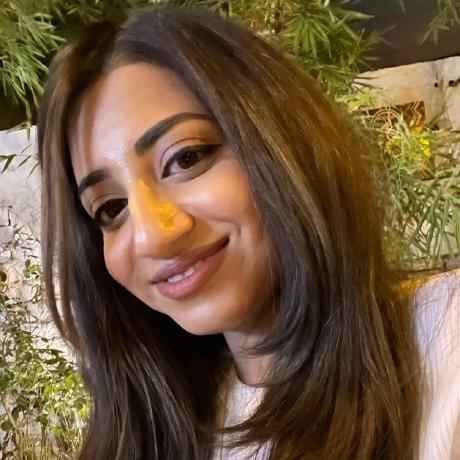 Last updated 2 months ago
Edit on GitHub
Export as PDF