Microsoft finally released Windows Subsystem for Linux 2 (WSL 2) in June of 2020. Before this time, development of large and complex NodeJS based servers/full-stack applications such as Rocket.Chat on Windows is close to impossible.

WSL 2 is a complete architectural overhaul of Linux on Windows, installing a full genuine Linux kernel (built by Microsoft) alongside the classic Windows kernel. The Linux kernel and Windows kernel can now share system resources, such as memory and CPU, at a granularity not previously possible. It also includes major performance optimization on cross-subsystems file sharing, boot, and other developer-relevant areas. You must be using Windows 10, version 2004 or later to take advantage of WSL 2, and to setup Rocket.Chat development.

The following are prerequisites for developing Rocket.Chat on Windows 10:

Building Rocket.Chat code requires a minimum of 8 GB of RAM memory on the Linux subsystem. (If you are not doing any development, and just deploying a Rocket.Chat server - the RAM required can be as low as 1GB.) On version 2004, about 4 GB of RAM appears to be reserved for the Windows subsystem. You will need a Windows machine with the following minimal requirement to develop Rocket.Chat:

IMPORTANT: Note that there is no need to install mongo, nodejs, or npm separately

NOTE: Development should be performed under a regular user account, not Administrator.

NOTE: During build, you may notice WARNING related to peer dependencies or other transitive dependencies. They are typically safe to ignore unless you are coding the feature or modules that require them.

When the server is ready, you will see a box with "Server Running" title:

This means that a Rocket.Chat server is running from your computer. To access the server, use Chrome, Brave, or Firefox browser, and navigate to

Editing files is relatively simple. After you run git clone, the files from the repository are saved on your computer. You can go to the cloned repository folder and edit or add files to Rocket.Chat. From a WSL shell, you can start Visual Studio for Code using command code . .

When you make changes to Rocket.Chat the server will automatically rebuild.

Sometimes changes can shut down the server, if that happens just run meteor npm start again. 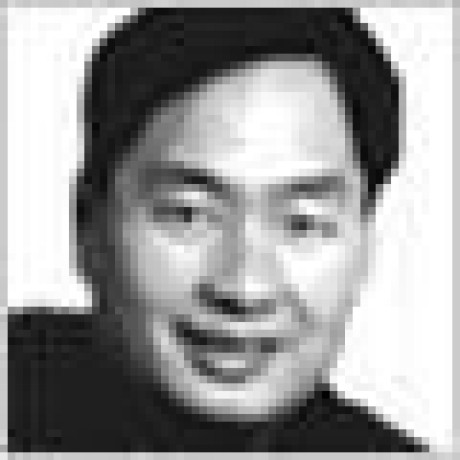